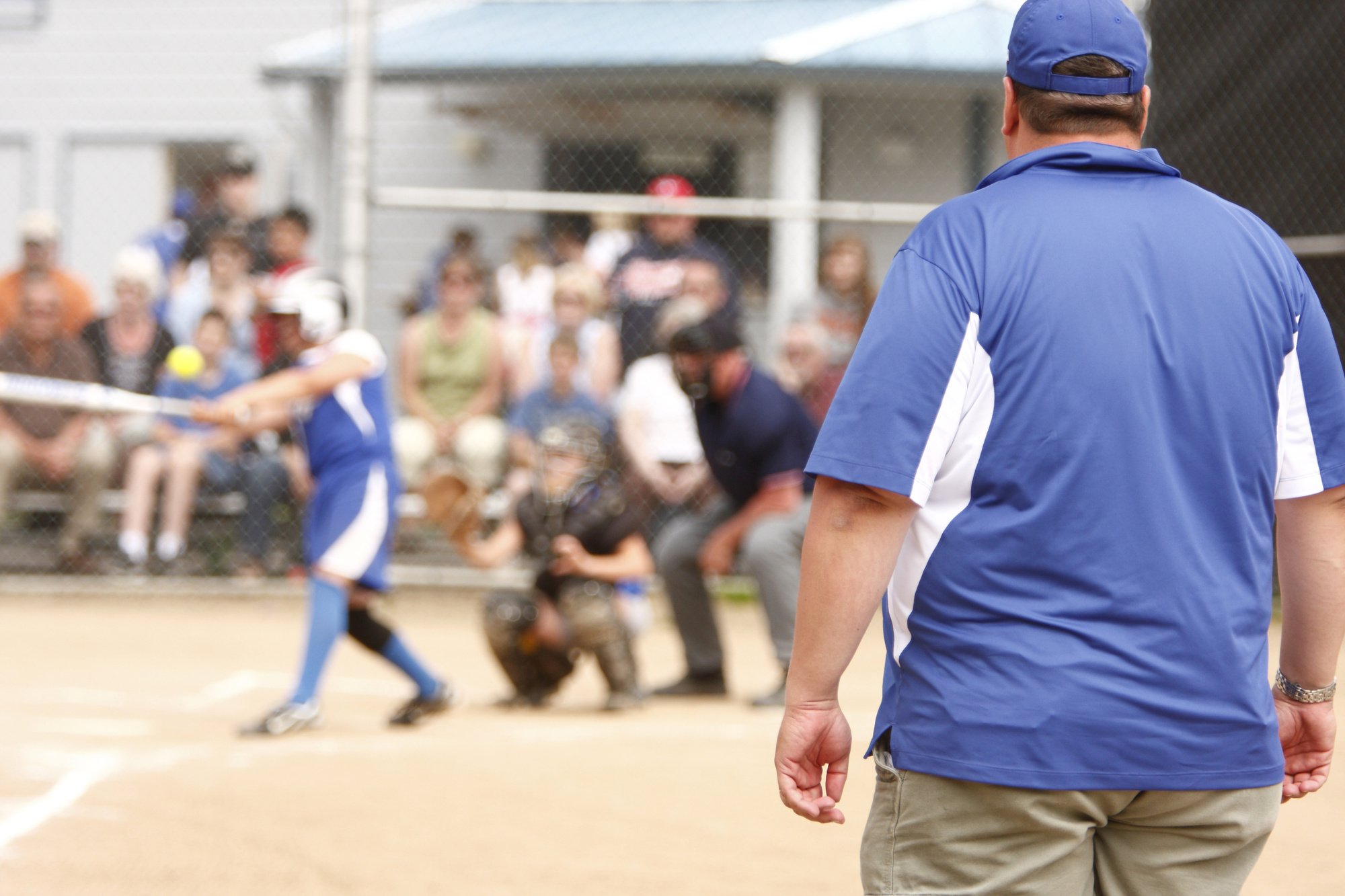 Coaching softball is much like coaching any other sport: practice makes perfect.

When it comes specifically to softball, most practices revolve around repetition. You put the team together, go over some fundamentals, then split into infield and outfield groups. Then, your players work on specific drills you want to see done.

Of course, things are never that simple. If you’re a new coach, you’ll also need to make sure your players don’t develop any bad habits.

Here are 5 softball coaching tips to get you started.

In theory, catching the ball with one hand seems easier than doing it with both hands. In practice, it’s anything but.

See, softball is a game where almost every catch should be done with both hands. Fly balls and throws from other players are particularly critical.

How do you ensure your players follow this rule? It’s all about building muscle memory. One simple drill involves throwing short fly balls at your pitchers and having them pause a bit after every catch.

In softball, the opposing runners are always a threat. If you take your eyes off them — even for a second — they will punish you. Your players should always be aware of where they are and where they’ll likely move after a hit.

Your pitchers will often need extra help in this regard. As soon as they receive the ball, they should glance back at the runner. If they do it right, they’ll be able to prevent the delayed steal.

3. Talking on the Field

As you may know, a softball game should never be a quiet affair.

For starters, your players must learn to talk to each other. This allows them to pass on information, preventing potential errors on the field. Plus, the very act of talking encourages synergy within the team.

Want to make sure your players understand their position and responsibilities? Run some situational plays during practice. That way, your players will be more inclined to communicate among themselves.

During a softball practice, players shouldn’t walk around. Once they leave the dugout, they should run to their positions. They can also hustle to rotate hitting stations, shag balls, and change positions.

This isn’t an easy habit to get rid of. If your players are walking in practice, they’ll also walk in the game. To have them stand out on the field, keep reminding them to run everywhere.

All pitchers are different, but most of them have one thing in common: they can forget to back up plays.

Now, softball coaching is about ensuring your players know where to go. With pitchers, it helps to remind them that their job isn’t over after hitting the ball.

For example, let’s say that there was a ball hit and the play is now at third base. In this situation, the pitcher must be prepared to back up the throw. Not backing up could lead to an overthrow, costing your team the run.

These five tips should help you become a better coach, but don’t forget the basic fundamentals. Have your players work on catching, throwing, and pitching in every practice. If they do it long enough, their muscle memory will take over.

Want to know more about coaching softball? Take a look at our blog!

Pins have arrived and look great!! Thank you so much for all of your help and the quick turn around on these.