Who Are the Most Famous Softball Players of All Time?

For the ultimate softball player inspiration, here are 5 of the most famous softball players of all time and how they made their auspicious claim to fame.

When you ask most people to name a famous athlete, they may mention Lebron James or a Manning brother. But if you ask someone with a comprehensive view of sports, you may get a list of famous softball players. From Olympian Cat Osterman to veteran Dot Richardson, there are many iconic players.

Softball may not be popular among mainstream sports enthusiasts. Still, the sport has its own deserved fanbase and may be coming into the spotlight again. After a 12 year absence, softball will be returning to the Olympics in Tokyo in 2020.

Not only is the sport returning, but it’s going to kick off the 2020 games. To celebrate the beloved sport’s Olympic return, we’ve got a list of some of the best softball players. Read on for inspiration and a jumpstart on the excitement for the 2020 Olympics.

Dot Richardson – A Veteran Pitcher with an Olympic Reputation 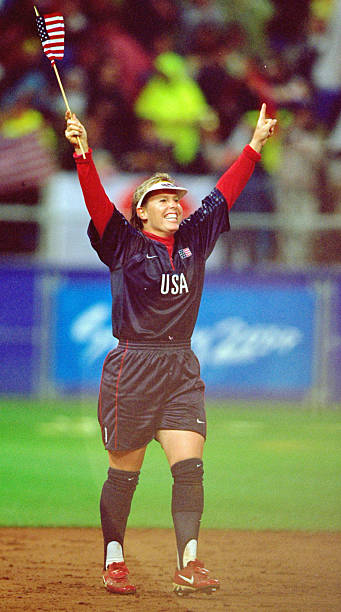 Dot Richardson is a legend of softball, known for her fastpitch. She was MVP of the Women’s Fastpitch National Championship four times. Richardson also earned two Olympic gold medals as the shortstop for Team USA in 1996 and 2000.

Lisa Fernandez – The Record-Setting Fastpitch Player with an Olympic Record 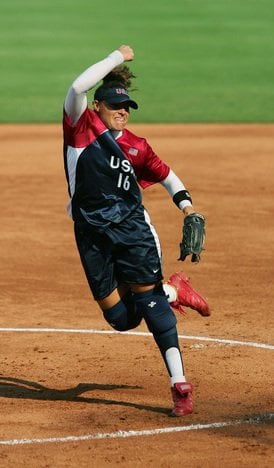 Like Richardson, Lisa Fernandez is renowned for her pitching game. Fernandez took Olympic stardom up another notch when she set a record by striking out 21 batters in a game. Hernandez also helped lead her UCLA team to two NCAA College World Series wins. 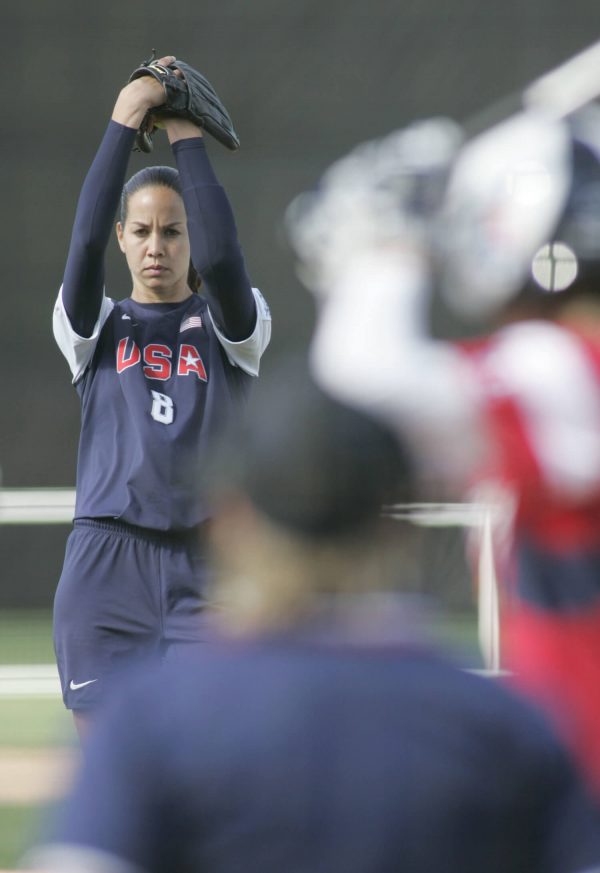 Cat Osterman is another Olympic pitcher on our list of famous softball players. Osterman pitched for the 2000 and 2004 USA Olympic teams, helping bring home a gold and silver medal. She’s also the NCAA record holder for strikeouts in 7 innings.

Lauren Chamberlain – Leading the Next Generation of Famous Softball Players 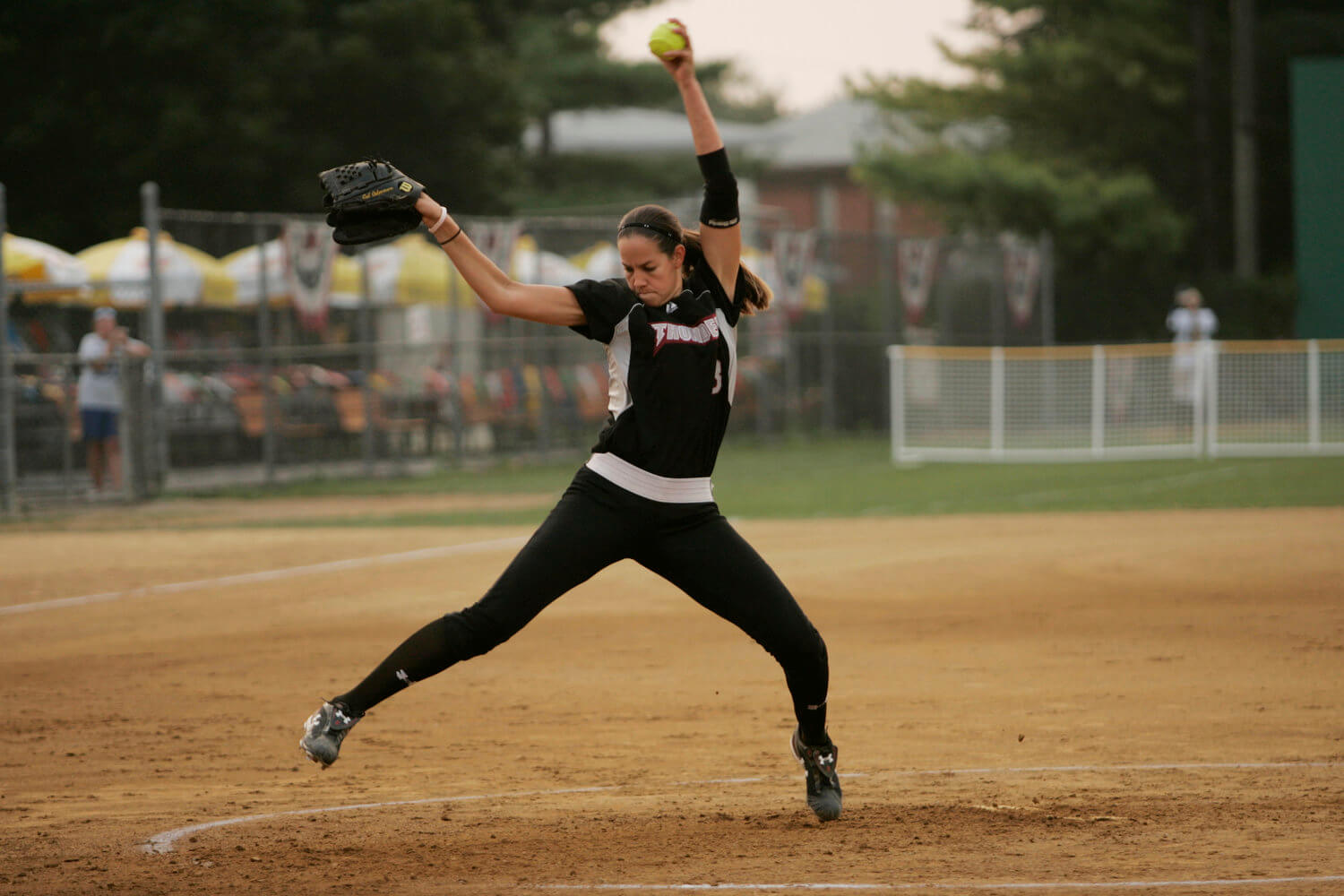 Lauren Chamberlain was a star player on the Junior Women’s National Team in 2011 and 2012. She also played on the 2013 College World Championships team in 2013. She’s posed for the ESPN Body Issue and helps promote body positivity on social media. 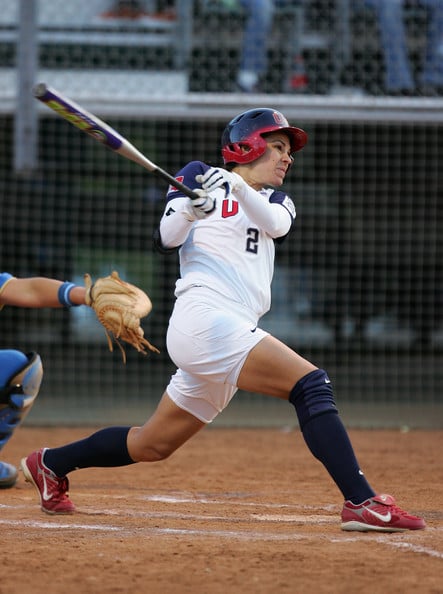 Jessica Mendoza was a leading member of the US National Softball Team in 2004 and 2008. She was also First Team All American outfielder four times. Today she’s a sports broadcaster on ESPN.

Jennie Finch – The Fastpitch Player Who Struck Out the Baseballers 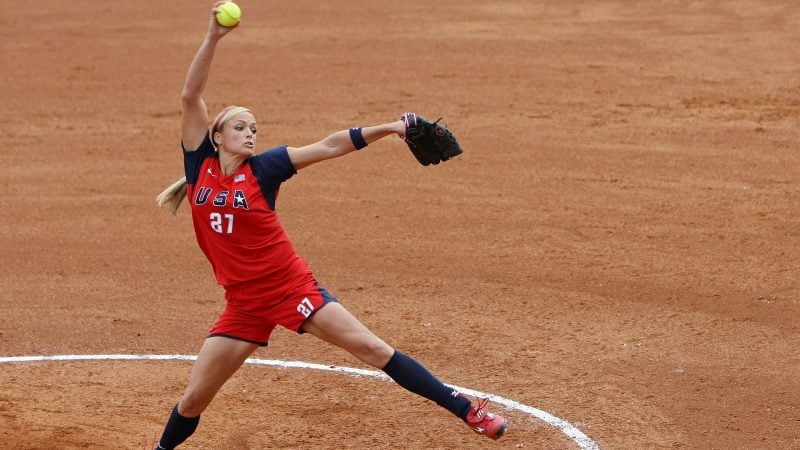 In the 2004 Pepsi All-Star Softball Game, Jennie Finch struck out Mike Piazza, Albert Pujols, and Brian Giles. She holds several records with the NCAA from her time at the University of Arizona. Finch was also called “the most famous softball player in history” by TIME magazine.

We’ve only sampled the list of famous softball players here. There are many other celebrated and idolized athletes in the sport. And if you’re looking for even more softball inspiration, you’re in the right place.

Our blog features a wealth of information to inspire, educate, and motivate athletes. Check out articles about team building activities, inspirational quotes, and more. Be sure to also browse our collection of softball trading pins.

I wanted to let you know that I received the pins and the look awesome! We appreciate your hard work and honesty while working with our order. We will be passing your company name on to others.