Did you know that softball was originally invented in 1887 as an indoor sport?

While it was supposed to be an indoor sport, softball has now grown into a large outdoor sport, with tons of leagues and teams playing around the world. These teams not only play their hardest, but they also take part in pin trading, as well!

Want to know the rich history of softball trading pins? Read on to dive deeper into what makes pins so special, and the people who made them so popular! 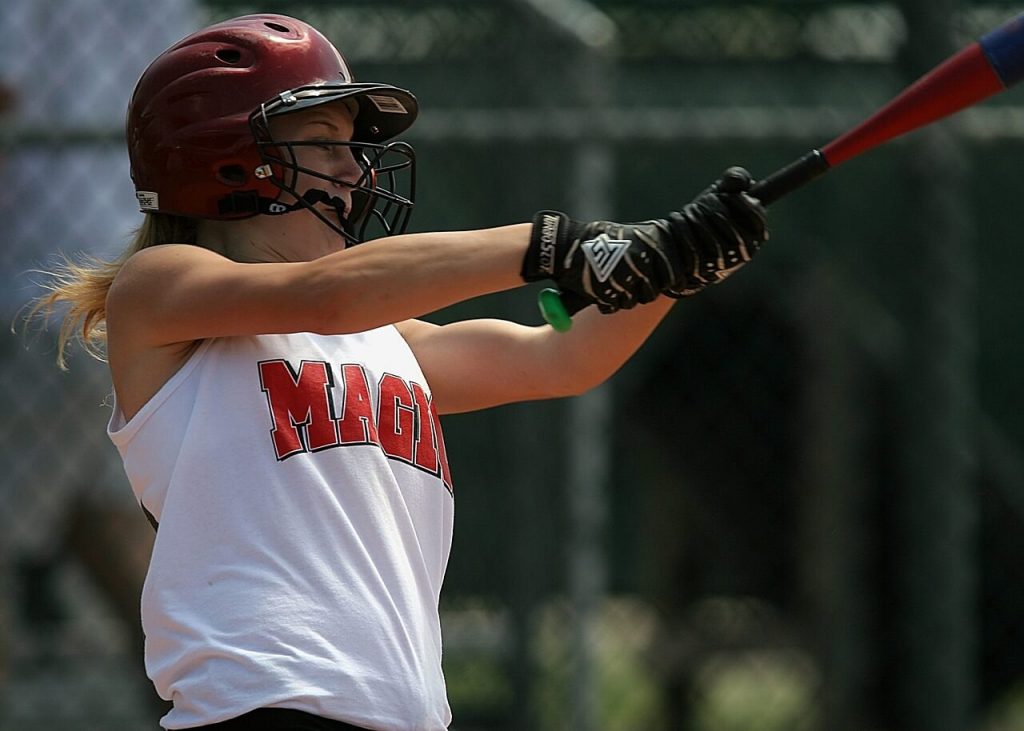 The story of trading pins begins in 1896 at the first modern Olympics in Athens. The pins were not like the ones you see today, but instead little cardboard markers that athletes and officials would wear. The cardboard markers were colorful to help identify themselves, which they then traded as an act of good sportsmanship.

Just like that, the sports trading pin was born.

Olympic Games and the Start of Pin Trading

While pin trading started in 1896, it wasn’t until the 1908 Olympic games in Paris that pins trading really took off. Pins were then created to represent different groups like sportsmen, judges, and media journalists. It wasn’t until 1912 that there became specific pins for spectators of the games.

The 1924 Olympics in Paris cemented pin trading as a tradition of the Olympic games. The opening of the first Olympic Villiage for athletes to stay in made it even more possible for everyone to come together and trade pins as a sign of goodwill towards other contestants and nations.

The excitement around collecting pins at the Olympics made pins even more popular until, at the 1948 games, organizers of the Olympics told countries to limit the number of pins produced. This way the pins would be valuable because they are rarer.

The 1980s brought in more corporate pin sponsors like Coca-Cola, which set up their own pin trading booths at the games. Other big names like the Hard Rock Cafe soon followed in suit.

The first official Little League Series pin was made in 1983 and with that came a new place to find and trade rare and unique pins.

With the Little League Softball World Series, comes an opportunity to meet with players from all over the world and collect pins from each of the teams. Not only is it a great way to meet new people, but it is also a great way to create memories that will last for years to come.

With such a rich history, its no wonder that trading pins are so popular!

The next time you are at a game and showing off your pins, remember these historical facts to tell fellow team-members and pin collectors. Not only will you be sharing some cool history, but you’ll also be carrying on the legacy of pin trading!

The history of softball trading pins is full of interesting facts that can help you get inspired for your next pin design. Contact us today for a free softball pin quote and start trading pins at your next softball game!

Pins are AWESOME…..we love them thank you so much!!