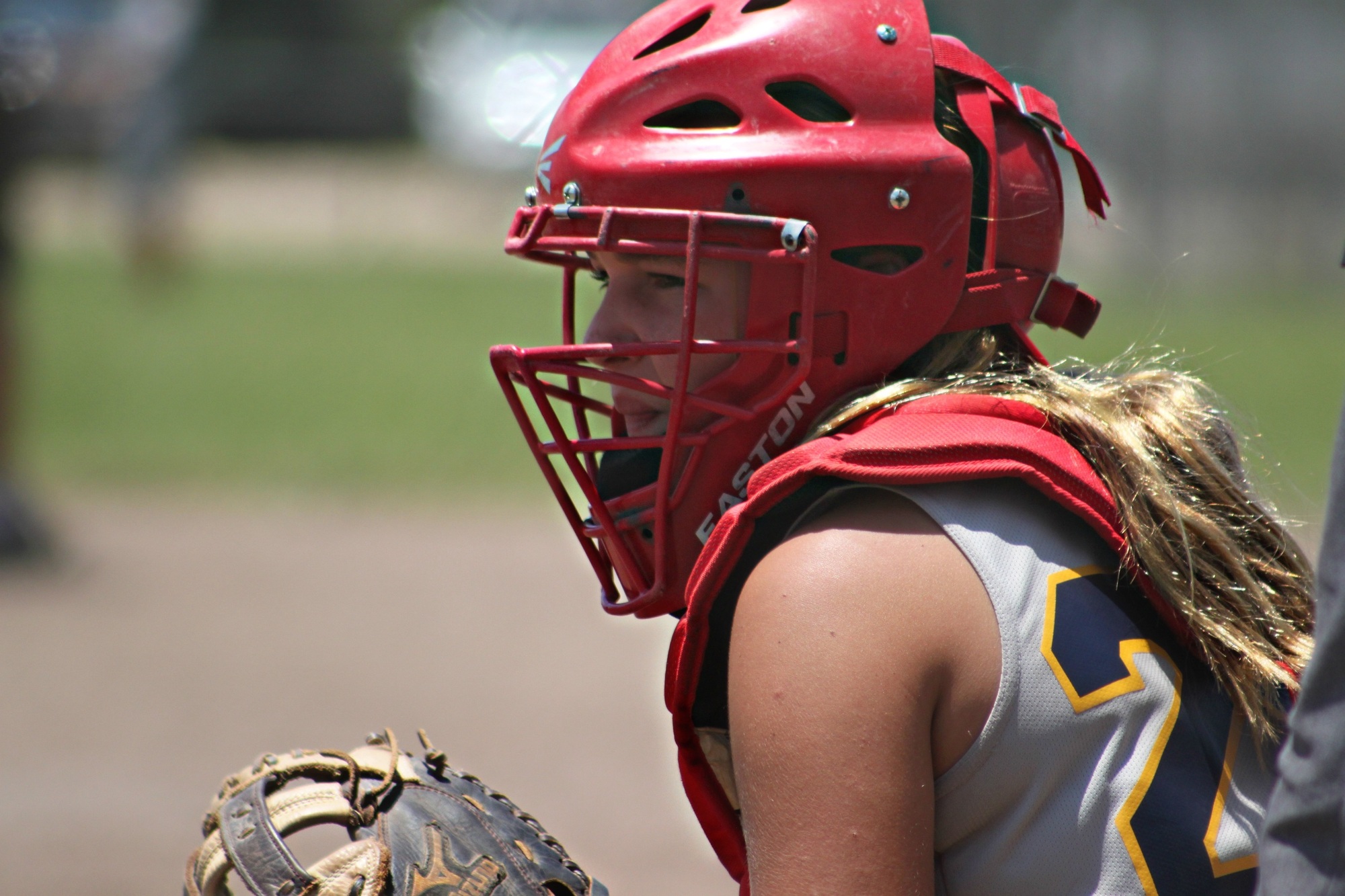 Softball and baseball season both typically start in the spring. But when exactly do you or your daughter start getting ready with your team?

In this article, we’ll answer the question of “When does softball season start?” in addition to discussing the origins of the game.

If this is your first softball season, buckle up for an amazing ride.

Softball was invented in the 19th century as a joke during a Yale versus Harvard football game. While awaiting the outcome, one alum swung at a balled up glove with a stick. As a result, they started a pick-up baseball game that eventually was called softball.

By 1930, “mush ball,” “pumpkin ball,” “indoor baseball,” and “kitten baseball” had evolved with its own set of rules. Although similar to baseball, it is played with a larger ball than a baseball. Softballs are, in fact, not soft, but are harder than baseballs. The pitcher throws underhanded instead of overhanded, and the diamond is typically smaller than a baseball diamond.

When Does Softball Season Start?

If your daughter, or you, are playing for a college, Olympic or semi-professional team, you’ll likely start conditioning in November. This can also apply to serious high school teams or other competitive teams.

Conditioning starts the players on a “work out” session to ensure that they can physically handle the game itself. Softball players need to be able to run and have quick reflexes, so conditioning is essential for competitive players.

It is at this point where you or your child will begin to actually play the game. During the time, players will play their own team. They will also polish their pitching, running and swinging with drills to make sure they’re on point for when the games begin.

Most often, softball games start at the beginning of March. The season typically runs til the end of April. However, this may vary depending on your school or league. You should check with them to learn the official start date of the softball games you or your child will play.

In some leagues, or in college softball, the best teams of the season will go on to compete in the regionals. This is typically done at the end of April through the month of May.

The best teams advance to sectionals, in which you or your daughter will battle it out with other regional winners. This will take place in May or June.

After sectionals, teams typically compete in a state championship game or series of games in June.

Whether you’re a fan of softball or just starting to play, the answer to the question of “When does softball season start?” varies from league to league. Generally, it should follow the pattern listed above.

If you’re interested in having unique pins made for your softball team, visit our site here.

I wanted to let you know that I received the pins and the look awesome! We appreciate your hard work and honesty while working with our order. We will be passing your company name on to others.